Roel Weerdenburg is a composer, sonic designer and visual artist. Since his graduation at the University of the Arts Utrecht bachelor program Music & Technology, he has been focussing on the composition and performance of music, the creation of sounds and building audio/visual installations.
Recurring techniques in his works are complex feedback systems, the exploration and exploitation of sonic and visual artefacts, combining hard- and software and the spatial use of sound and video.

Roel’s musical works and performances are strongly focussed on rhythm and the timbral developments of sound. While being strongly drawn towards artificial and synthesized sounds, he also composes (electro-)acoustic music

The audio/visual installations he makes are mainly focussed on the repurposing, adapting, re- and upcycling of old electronic equipment.

At this moment Roel has recurring projects as an autonomous (performing) artists, mastering engineer, as a technical producer/manager, sound designer, (co-)organizer of events, curator, teacher, etc. 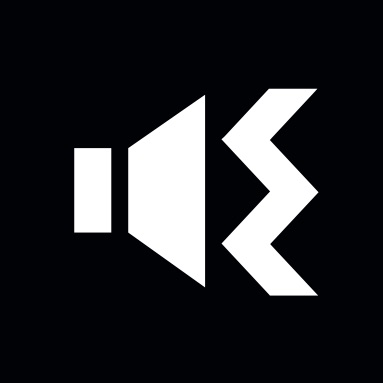 Official opening of the installation I built at @w

Almost finished my residency as part of the Wunder

Supplied these screens and mediaplayers again for

Made this videowall together with @studioschilp fo